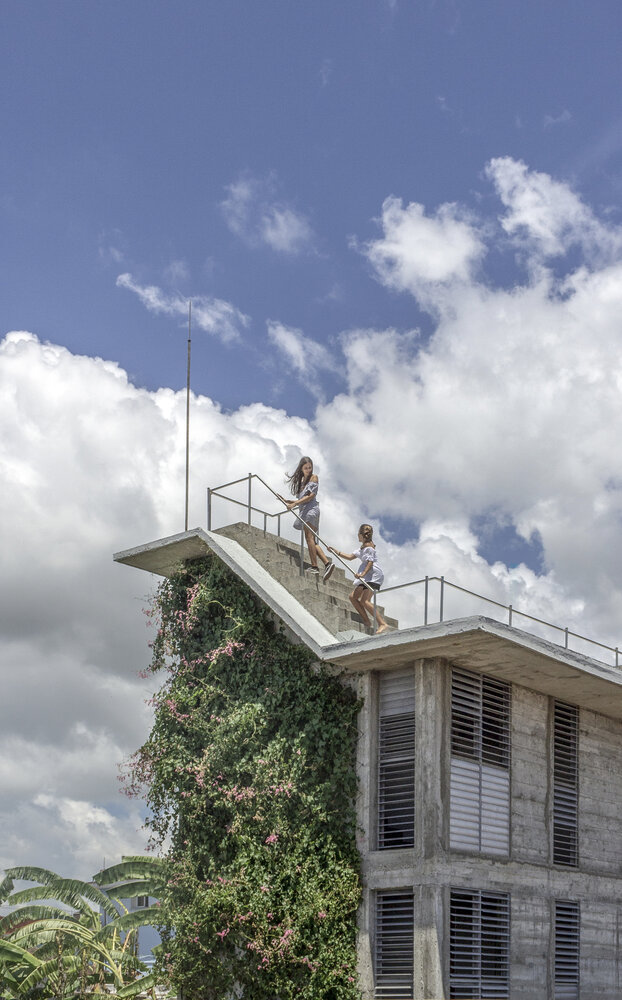 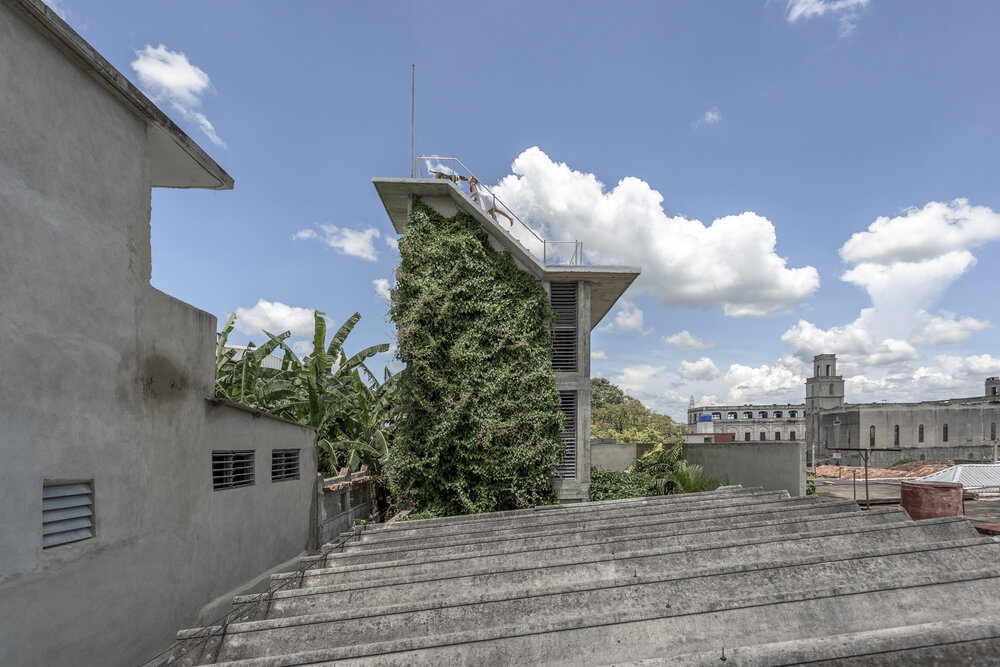 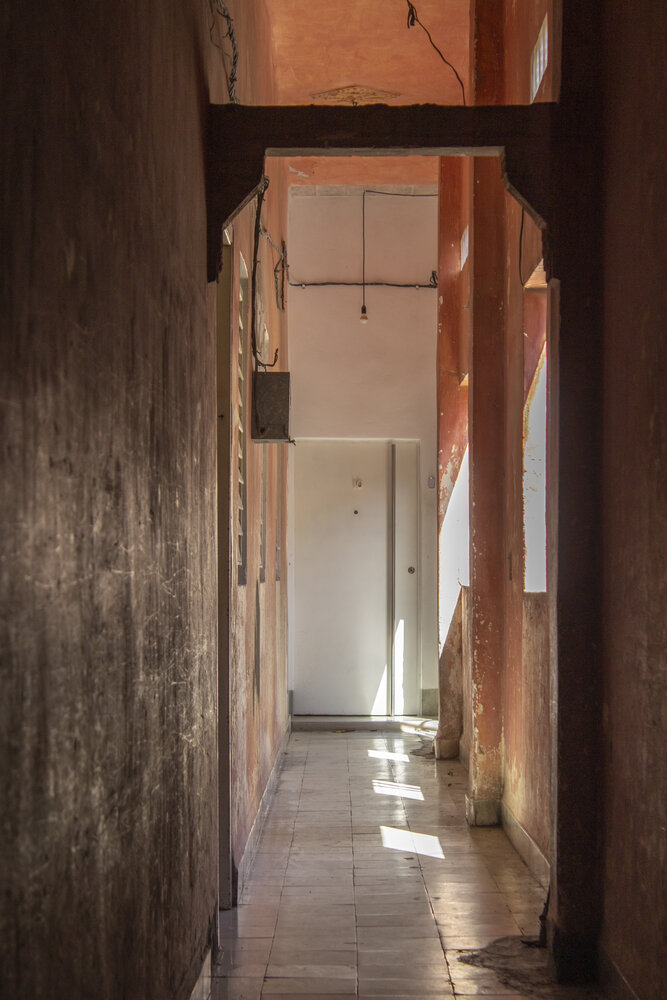 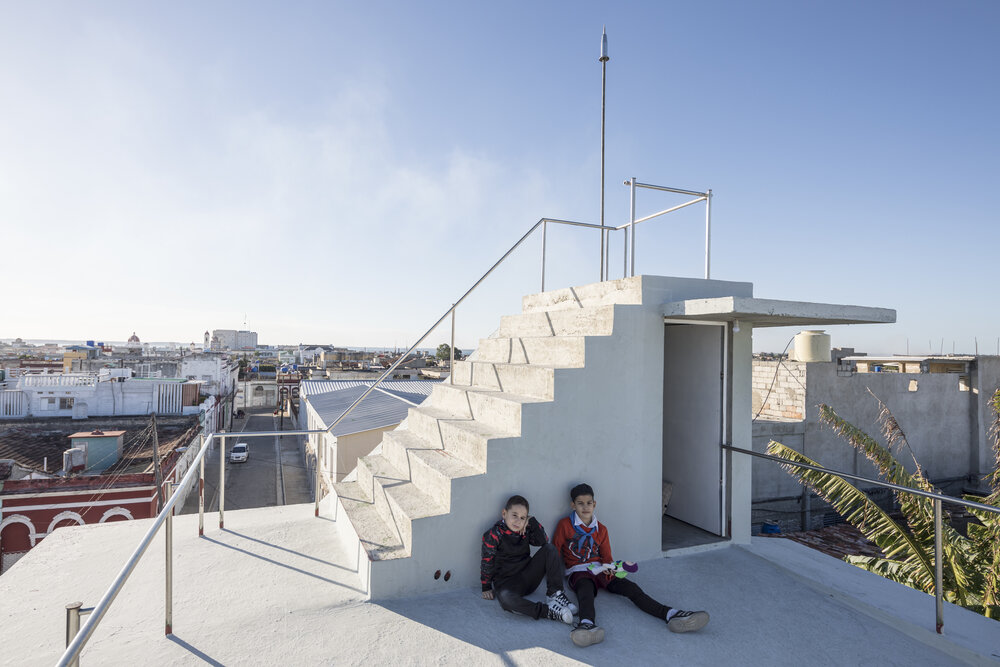 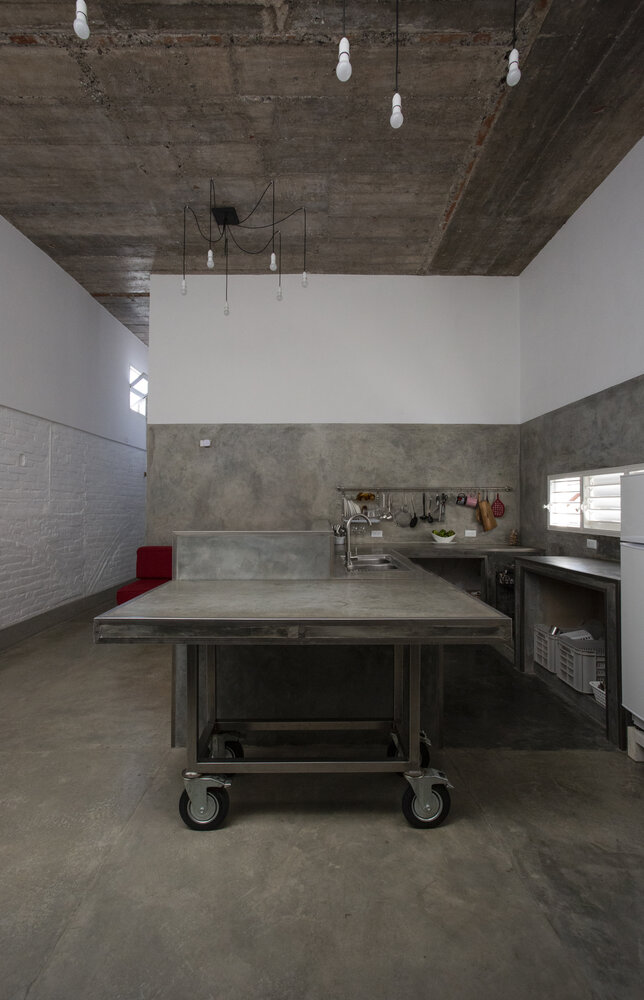 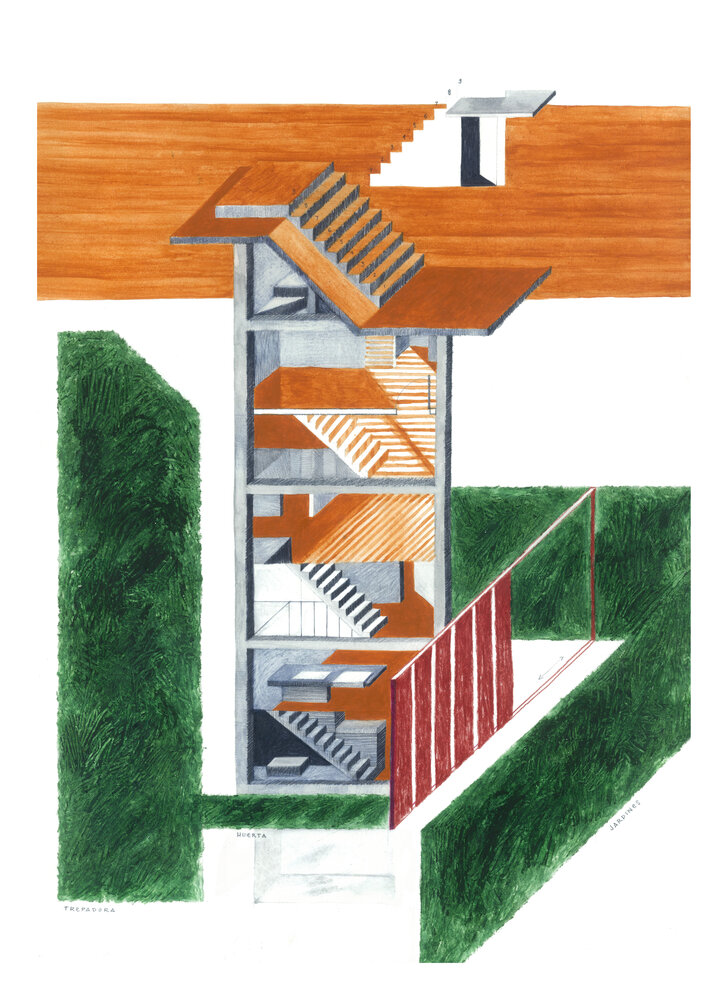 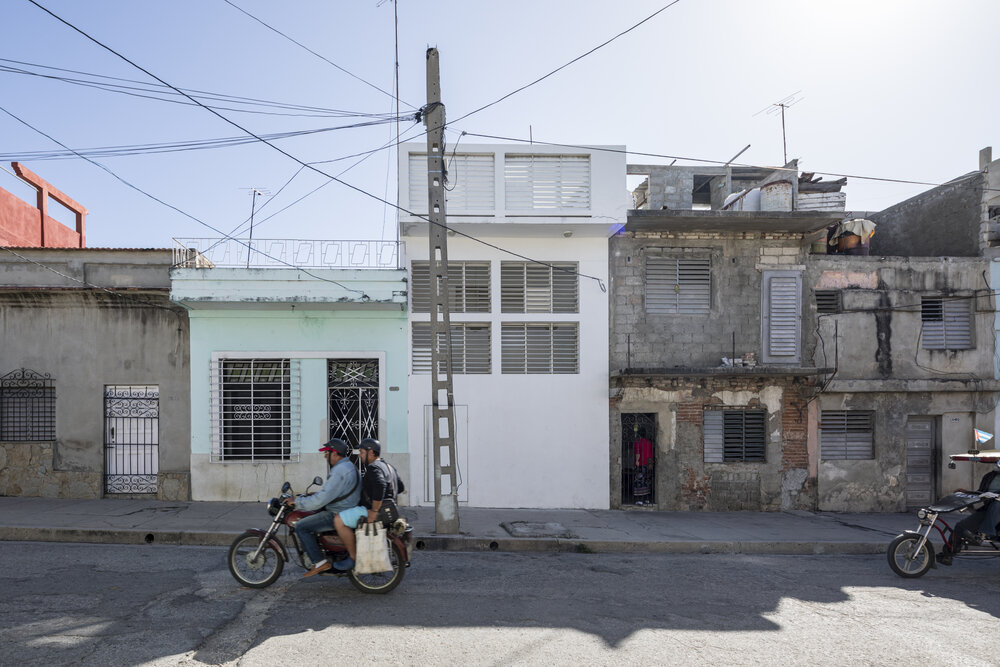 Building in Cuba is a complex endavour. For an architect, is an ever ascending challenge, that be by the perennial absence of mate­rials, elevated costs or the commissioner´s reluctance to work on contemporary pro-posals. A cuban architect is an utopian character, whose work is not a necessity, neither aesthetic nor con-ceptual. Almost naturally engendered by its particular context, Albor is an architect group that view their work as an act of interpretation and answer to their reality. Their practice in later years has been mainly about dealing with the economic limits, the acknowledgment and critique of their profession, the social reality, popular culture, migra­tion, and the different dynamics of contemporary Cuban society, with an emphasis on the relations between the center an the periphery, formal and popular culture, and the identity notions to and from their insularity.